Coming out of sabbatical with a gig tonight at Cambridge’s Bright Club Re:generation event during the Cambridge Science Festival. Bright Club is an event where scientists present their data – with a comedy angle!

I’ll be unveiling two new Professor Karmadillo songs to the public – one on the Mars Curiosity Rover, and t’other on one of the freakiest looking creatures that also aids cancer research – the naked mole rat. 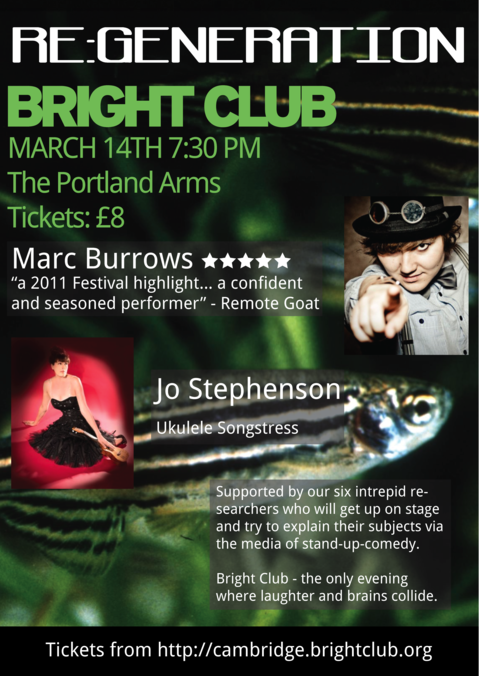 This entry was posted in Blog, News. Bookmark the permalink.